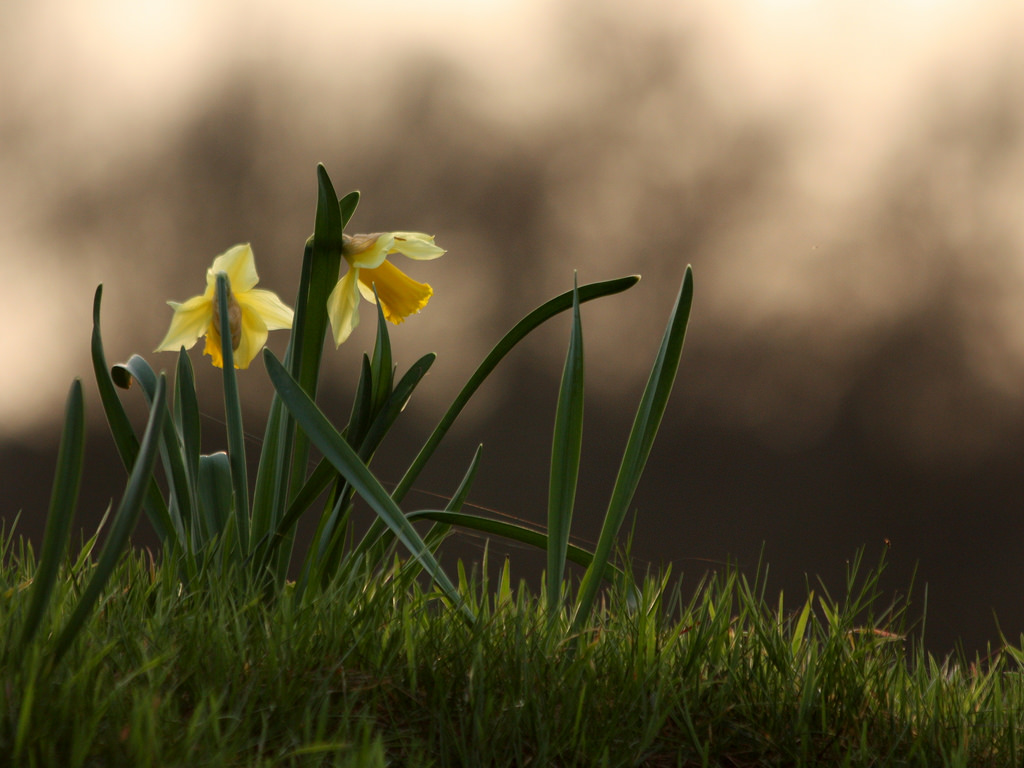 The Lenten Season arrives on March 1st – Ash Wednesday. The word “Lent” comes from the Middle English word for “spring” or the “lengthening of days.” It is a six-week season in the Christian year prior to Easter. (Technically, Lent comprises the 40 days before Easter, not counting the Sundays, or 46 days in total.) In the ancient church, Lent was a time for new converts to be instructed for baptism and for believers caught in sin to focus on repentance. In time, all Christians came to see Lent as a season to be reminded of their need for penitence and to prepare spiritually for the celebration of Easter.

Historically, many Protestants rejected the practice of Lent, pointing out that it was nowhere required in Scripture. But, as time has a way of softening protests and rejections
the Protestant denominations began to re-appropriate some of the more spiritual and meaningful attributes of the Roman Catholic Church – like the liturgical calendar and the seasons of Christ and the Church.

So, welcome to the Lenten season of the church calendar, where a king saddles up a donkey, where best friends deny and the most faithful scatter. This is the time when a murderer is set free so the Holy one of God can be executed. This is the ultimate “darkness before the dawn.”

Lent is a season of ashes and the reminder that life comes from God, a season of solemn worship, reflection, prayer and repentance. Our scriptures take us to the desert, to encounters with the evil that resides in us, and to wrestle with our own temptations and weakness.

We stand with Christ on the outskirts of Jerusalem as he prays out his sorrow for a people he came to champion, but who ultimately claimed no king but Caesar. In the immediate background is the Garden of Gethsemane where Jesus would soon pray in anguish for acceptance of his role as sacrificial lamb for a fickle and self-absorbed humanity; where just beyond is the spot where his body would hang.

And, then, the shock of the universe would happen… this Jesus, who began a vision of God’s kingdom of love and grace for all, appeared before his closest friends to let them know his cause is not dead, they can continue, because God will be with them. Jesus did not die in vain…God would not allow it because God loves us! Christ’s church remains to tell this story, to live in Jesus’ new reality.

Six weeks is a long time to prepare for an instant, but this instant makes it all worthwhile. When the sun (Son) rises on Easter morning, the promise Jesus made to the criminal beside him comes true for all of us. In that moment, the ancient prophesies are fulfilled and the world clock is reset to zero (so to speak). May grace and truth accompany you on your Lenten journey to prepare you to fully embrace and proclaim “He is Risen!” on Easter morn.

-The Rev. Barry Foster is pastor of Unity Moravian Church in Lewisville, North Carolina.
This article was first published in the March 2017 church newsletter.