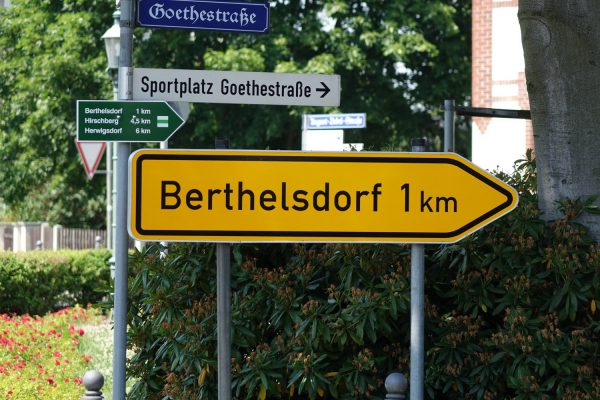 Join We All: The August 13th Story

Each August 13th we celebrate the renewal of the Unitas Fratrum. This is a remarkable story of the Czech reformation Christian refugees, who, for over 150 years had been forced into hiding in the areas of Moravia and ultimately Poland. Now, they had come together with disenfranchised Lutheran Pietists and other religious non-conformists to set up camp on Count Ludwig Von Zinzendorf’s land in Saxony (eastern Germany).

Would Zinzendorf allow them to stay? Would he deport these illegal immigrants back to where they came from? What is the game plan? What is it that they want from Zinzendorf and from each other? They don’t want to be Lutheran, or Roman Catholic, or Anabaptist… So, what do they want?

Zinzendorf accepted this ragtag group, and entrusted the care of this developing community to the Lutheran Pastor of Berthelsdorf, Johann Rothe. For the next two years, Pastor Rothe worked with the sixty or so folks who wanted to form a worshiping and ministering community.

These refugees then began building their village they called Herrnhut (which means The Lord’s Watch), and they worshiped in Pastor Rothe’s Lutheran church in Berthelsdorf where Zinzendorf lived – only a 20-minute walk away.

Zinzendorf began assisting with some pastoral duties, but when the Herrnhut community began to grow and quarrels and disputes became inevitable, he assumed more responsibility and authority to bring order and purpose to this group.

In May of 1727, Zinzendorf encouraged every resident of Herrnhut to sign his document called Manorial Injunctions and Prohibitions along with the Brotherly Agreement which made clear to all who voluntarily signed, that this was to be a religious community with the teachings of Christ as their core.

After the signings, Zinzendorf instituted the Bands which were made up of small groups of volunteers led by a director who assumed responsibility for the pastoral care and spiritual direction of each person in the band. (The Wesleys copied this organization model calling them “Methodist Societies.”) Christian David gives a description of the workings of the band:

We meet as bands to confess to one another the state of our heart and sinful inclinations…this is not done to give light to our imperfections, but that one may see the rightness of the heart. In this way, we learn to trust one another, to meet once a week to assist each other with the unburdening of the heart.

On Sunday, August 13, 1727 during the service of Holy Communion at the Lutheran Church in Berthelsdorf, the Holy Spirit came upon these people and they realized that they had a purpose. They wanted to be Christ’s congregation.

Zinzendorf encouraged the bands to meet and sent food from his manor house to the homes where they were gathering. These “Agape Meals” or “Lovefeasts” became important for this community as it grew together in love and in mission for Christ.

290 years ago, on August 13, 1727, the Unitas Fratrum was brought back to life in the form of the Moravian Church.

-The Rev. Barry Foster is pastor of Unity Moravian Church in Lewisville, North Carolina. This article was first published in the August 2017 church newsletter.