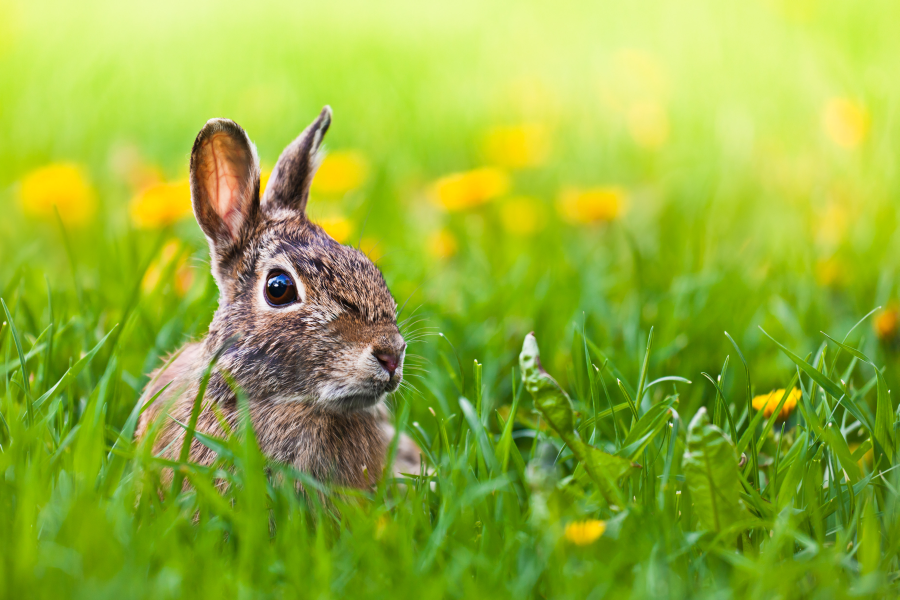 As we ponder the Easter season and the heart of our faith in Jesus, as the Risen Christ of God… how does the concept of resurrection impact your life? Is it real for you, or just a story told by a small group of ancient Jewish people over 2000 years ago?

We are continually challenged with the task of believing in truth or in fiction. None of us want to be duped by fake news stories we thought to be true or were told were true. So, we throw up a defense by saying that “you can’t believe everything you read, or hear.” Has our culture successfully molded us into cynics who are more and more willing to accept that things in life have no truth to them? If so, where do we place the art of storytelling to help us discover hidden truths, elusive truths, or God’s truths? Is storytelling just another way of saying something that isn’t true in order to find the truth? Admittedly, it can get a little complicated.

We humans have the mental and intuitive ability to discern what is factually true with regard to science and empirical truths of human and animal natures – at least the ones which can be repeated over and over, and witnessed by the masses. Throughout history, strong and healthy cultures and societies are built with common belief systems and strong disciplined adherence to the communal laws and institutions.

But what happens when trust in these become eroded? When does the truth matter? Does it matter in every aspect of life, say, in business, politics, religion, science, journalism, and entertainment? In the wake of the Madoff and other Ponzi schemes, Lance Armstrong, the Wall Street mortgage collapse, and the Edward Snowden intelligence scandal, perhaps some would say the truth only matters if you get caught.

In the case of religion – especially Christianity, we admit that the things we believe in are based in faith – not fact. We cannot prove or disprove “resurrection” – the very center of our faith.

What we do, then, is to listen to the stories from those earliest believers and try to hear from their words and experiences how believing in Christ’s resurrection reshaped their own view of God and of themselves. The truth they were living under about the Messiah was one truth, until they experienced Jesus. When he was crucified, that truth was also put to death. Then, the “unexplainable” experience of his resurrection allowed them to take a second look at Jesus and his hope for God’s kingdom to become real.

For those earliest followers of Jesus, after this experience, they realized that their error was a matter of believing and telling the wrong story…or, at least believing and telling the right story in the wrong way. But now, after encountering a risen Christ, and with the right story in their head and hearts, a new possibility started to emerge before them.

Would they dare suppose Jesus’ execution was not the clear disproof of his Messiahship, but that the cross actually validated his passion and his willingness to be martyred for God’s cause?

Suppose the cross was not one more example of the triumph of the Empire over God’s people but was actually God’s means of rising above evil once and for all?

Suppose this was, after all, how sins were to be forgiven and how this kingdom of love and inclusion of the “least in the world” was to come?

How often do we try to squeeze what we are told happened on Easter morning into our understanding of the world and how things work in the world?

And, then, after we have experienced what we might consider the worst thing that could happen to us or to our world, only to step back and see it from a new and different perspective – let’s say from an “Easter Perspective” – it’s the other way around.

Our new understandings of the world begin to fit into the reality of a resurrection world where we come to know a love that is more powerful than death, a love that conquers all, even the evil power of lies and injustice.

This, I believe, is the truth about resurrection. It’s Jesus’ way – the way of love – even love for the enemy. In John’s Gospel, Jesus says that when we follow his way – love’s way – we will come to know the truth, and the truth will set us free.

May this be a most meaningful Easter for us all!

-The Rev. Barry Foster is pastor of Unity Moravian Church in Lewisville, North Carolina.
This article was first published in the April 2017 church newsletter.